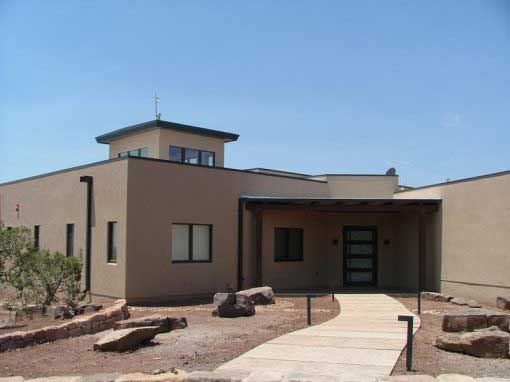 Picture a triangle with the top point labeled “good,” the bottom left labeled “fast,” and the bottom right labeled “inexpensive.” That’s the construction paradigm John Young, LEED AP, owner of La Mesilla Construction in New Mexico, struggled to reconcile. To achieve one goal, he had to sacrifice the other two—until he found Thermocore Structural Insulated Panels.

Don’t believe us yet? Hear it from our happy customers:

“For every project, you try to find the right price point and work with the time constraints to achieve the best product possible. You juggle that paradigm. But Thermocore is the paradigm buster. It’s all three—good, fast, and inexpensive.”

Get a quote on your home plans today.